Dealing with the Bail System

Public opinion has long criticized cash bail as costly and unfair to taxpayers. Two separate studies have now revealed how unjust the bail system is. These studies are further examples of how desperately America needs a reform of its criminal justice system. 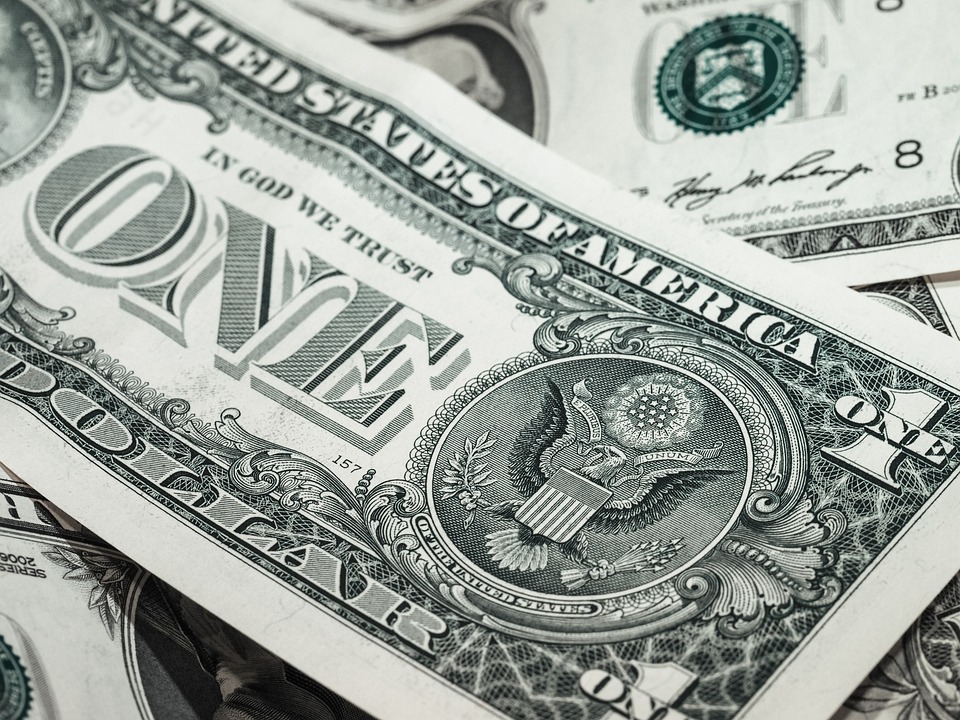 Classism in the bail system

The first study to discuss classism in the bail system was co-written by Jacob Goldin and Will Dobbie. “The Effects of Pretrial Detention on Conviction, Future Crime and Employment: Evidence from Randomly Assigned Judges,” was published last year in the American Economic Review. The study suggested that those individuals who can afford their bail are more likely to walk. The conviction rate of those who remained in jail pending trial was 14 percent higher than that of those who could afford to pay bail. These wealthier individuals usually remain free before their trials too, even if they have been accused of some serious offense.

According to this study, keeping individuals locked up pre-trial has a long-term impact too. People who dealt with pre-trail detention had a higher unemployment rate and were more likely to engage in criminal activity. The researchers suspect that these individuals may suffer higher incarceration rates because they had already made connections on the inside. It is also possible that excessive bail costs can cause people to act desperately to avoid further financial hardship.

Such concerns have recently helped push cash bail out of favor in many states. In fact, Arizona, California, and New Jersey have all take steps to abolish it completely. New York, North Carolina, and a number of other states appear to be following suit.

The data suggest that in treating African-Americans more harshly in bail decisions, judges are holding them to a higher standard. The data also suggested that whites who were out on bail were rearrested nearly 20% more than any minority.

Both of these studies came from analyzing bail-setting decisions versus statistical analysis. By doing so, the researchers were able to establish cause and effect factors in cash bail systems. The results are troubling. They showed that cash bail systems have significant negative repercussions for those who cannot afford to pay bail and the collateral consequences are disproportionately borne by blacks and poor people.

Can we truly get rid of the bail system?

The states that have embraced bail reform have adopted alternatives for monitoring those out on bail. When a defendant has been accused of a violent crime, they can be held without bail. With offenders who have been accused of a lesser offense, there are even more cost-effective methods available.

All methods are inexpensive and easy to adopt. They also allow people to remain employed, take care of their dependents, and meet other obligations while awaiting trial. Eliminating or restricting cash bail is a sound approach to the economics of criminal justice. The research shows that cash bail systems are not only costly and unfair but are fraught with damaging collateral consequences. All of this suggests it is time for a change.