Advocates seeking criminal justice reform in New York are now attempting to appeal to their peers by using more conservative arguments. More specifically, advocates are focusing on driving awareness of just how expensive the current system is to taxpayers.

New Yorkers United for Justice (NYUJ) recently hosted a panel at Hofstra University to discuss proposals to improve prosecutions in the state. Some of the proposed changes included ending cash bail and allowing defendants earlier access to the evidence presented against them. 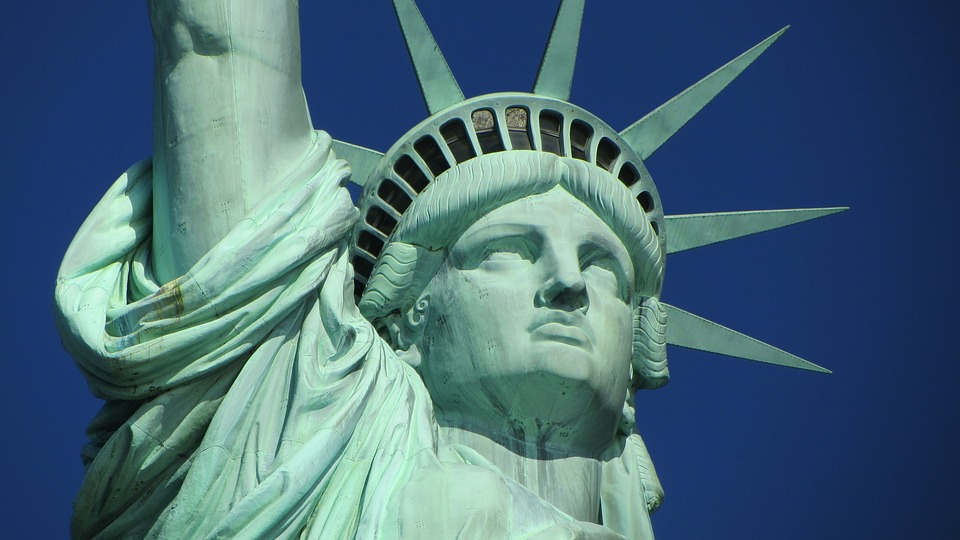 The NYUJ is pushing for criminal justice reform for a few reasons. In New York, cash-bail runs on a two-tiered system. This system keeps inmates who are unable to make bail imprisoned for the duration of their trials. Most of the time, these are minor, non-violent offenders. Holding people on bail is an expensive hit to taxpayers everywhere. To change this, the NYUJ proposed that those individuals should be released before their trials.

The NYUJ is also pushing for prosecutors to share evidence with the defendants earlier in the case. Their proposal, if accepted, would require prosecutors to turn over discovery material within 15 days of arraignment.

To appeal to a broader audience, advocates are suggesting a more conservative approach to criminal justice reforms. By focusing on principles like money and keeping things local, advocates have a better chance of seeing actual change. Lauren Krisai, a senior policy analyst with the Justice Action Network, concurs. By focusing the arguments on lowering taxes, it is easier to appeal to more people, she says.

The proof is in the pudding. CNN commentator Van Jones said that over $70,000 a year is spent on a single prisoner. Jones feels that the exorbitant spending doesn’t make sense – from both a financial and ethical standpoint. “How can you spend $70,000 per year, per person, locking people up when they come home, they come home bitter and not better?”

Van Jones also points out that a similar approach has worked in the past for vastly more conservative states. In fact, reforms like the ones that the NYUJ is lobbying for have already taken place in Mississippi, and Texas. In these conservative states, criminal justice reforms are not only a financial concern, but an ethical one as well. “That’s not right or left, that’s right or wrong,” Jones said.

But it’s no secret that the NYUJ has some powerful backers. They include the NAACP, music executive Jason Flom, securities trader Rob Granieri, and hedge funder Dan Loeb and his wife, Margaret, among others. Currently, the group is creating a $500,000 television advertisement to raise awareness of early discovery disclosure.

Nassau County District Attorney Madeline Singas says she would be willing to compromise on some of the proposed changes. She wants some non-violent crimes to remain ineligible for automatic pre-trial release. Singas also voiced her opposition for the fifteen-day turnaround for discovery. The attorney feared that with such early release of evidence, witness intimidation or tampering could become a real issue. She would, however, consider an accelerated disclosure of discovery pegged to a trial date.

Posted in Legislation
← Will the First Step Act Lead to the Second Step in Prison Reform?Anthony Accurso’s Thoughts on Life in Lockdown →