Actuarial risk assessments are among the most popular tools used in American sentencing reform. However, their usage as sentencing reform tools is the subject of some controversy. Their main purpose is to identify individuals who are at risk of re-offending in the future.

While these tools do provide some insight, research often neglects to mention the bigger picture. This research study, preformed by Jessica Eaglin, discusses the controversy around actuarial risk assessment tools and how society may need to look at the bigger picture. 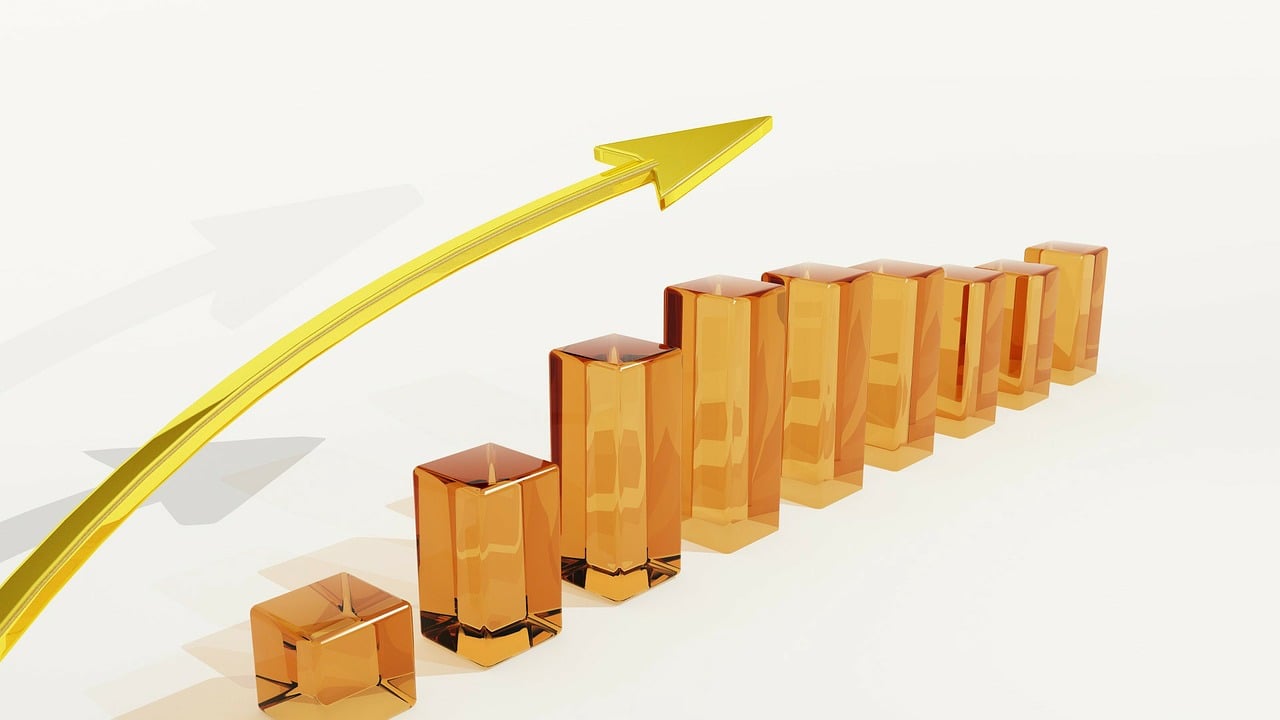 Because actuarial risk assessment tools are so hotly debated, researchers have explored how these tools may impact sentencing reform. These tools rely on statistical data, which means that any research that uses them also relies on the same data. Therefore, the information generated by these tools inform us only of what the data dictates. As a result, this data is the only thing informing the conversations around these tools.

However, Eaglin feels that it is irresponsible to consider only data-centered research. It is equally important to consider how the ideology of society plays a role in sentencing reform. Without those crucial ideas, its impossible to truly understand how these tools help or hinder sentencing reform.

Eaglin states that the goal of this essay is to expand the conversation surrounding actuarial assessment tools. She feels that it is imperative to include the evolving societal perspectives in these conversations to better inform sentencing reforms. Some important perspectives to consider include the role of racism and gender inside the carceral system.

To truly understand the “why” and “how” these tools became so popular, we must understand where they came from. The idea that these tools are “new” is a dangerous assumption. Furthermore, if we are to continue using these tools for sentencing reforms, we must consider the reality of their influence and whatever biases they may currently reflect.

Since the 1970s, the prison population has utterly exploded in numbers, in part because of the over-policing of poor communities of color. By 2009, one in one hundred people found themselves locked behind bars. Furthermore, one in three black men faced incarceration at some point in their lives. With this mass expansion of the carceral system, America quickly found itself faced with a new dilemma. Longer, harsher sentences led to more people behind prison bars. It became increasingly obvious that some attempt at criminal justice reform was not only necessary but mandatory.

To understand their popularity, it’s important to understand how actuarial risk assessment tools work. These tools use the history of an offender to identify the possibility of recidivism in the future as compared to other, similar crimes. Afterwards, the offender ends up sorted into one of the following risk categories: low, medium or high.The court then uses this to establish an appropriate sentence for the defendant.

Although sound practice in theory, the actual application of these tools brings up some reasonable concerns. Those in favor of actuarial risk assessment tools feel that it helps keeps the judicial system running smoothly. However, others feel that these tools only increase racial inequality and other systematic prejudice across the carceral state. This is because these tools reflect a multitude of social biases.

Despite these concerns, over thirty states use actuarial risk assessment tools to identify at-risk individuals. And in many of those states, it’s a mandatory step in the sentencing process.

Stay tuned for next weeks’ installment! We’ll be discussing the historical use of these tools!