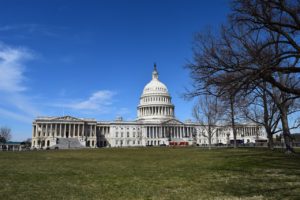 After resolving the Cotton amendments, the Senate passed an amendment that was proposed by Ted Cruz (R-TX), and then passed the legislation by a vote of 87-12.

First Step Act in the House

The bill will now be sent to the U.S. House of Representatives for a vote, which very well may occur this week. If passed by the House this week, the President could sign the measure into law before Christmas.

I will have a detailed analysis of the final measure passed by the Senate most likely by this coming Sunday.